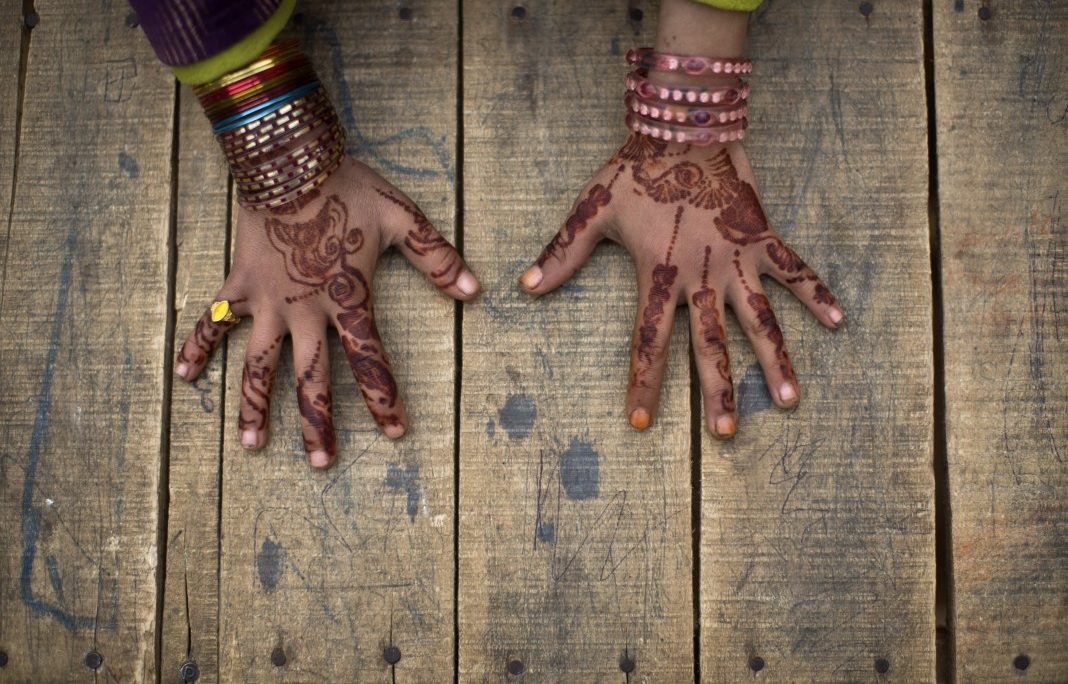 The Beijing Platform for Action, developed at a 1995 United Nations conference, set an agenda for women’s empowerment and identified 12 critical areas of concern. More than 20 years after Beijing, ShareAmerica assesses global progress in each critical area. This article focuses on women’s human rights.

The movement for women’s human rights has expanded beyond the 19th and 20th century suffrage movements to a movement of women from many different geographic and cultural backgrounds working for social, economic, and political equality.

“Human rights are women’s rights,” then–U.S. first lady Hillary Clinton declared at the 1995 Beijing conference. “Women must enjoy the right to participate fully in the social and political lives of their countries if we want freedom and democracy to thrive and endure.”

The United Nations endorses this formula:

The U.N. and Beijing agreements carry ethical and political weight. Activists and officials cite them to raise awareness about gender-based discrimination, inequality and violence, to justify new policies and laws, and to fight for women’s rights in both the public and private spheres.

Some governments distinguish between “public” and “private” spheres of life, and argue that government may not intervene in the latter. The result can be that domestic discrimination and violence against women and girls remain hidden, or that perpetrators are not punished for their actions.

Tabassum Adnan and Rosa Julieta Montaño Salvatierra are among women of couragetaking stands against gender-based violence. Women in Cities International partners with local governments and organizations around the world to make cities safer for women through research, education, and improvements to infrastructure.